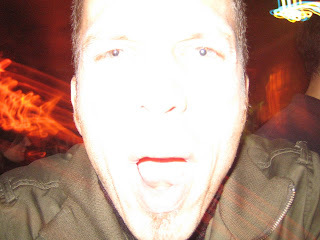 This time after the main competition of the season is well known and loved by everyone. Now I don't have to exercise for two weeks, I can finally go out with my girlfriend, chill, play the computer ... a dream!
But then only for two weeks. In my second week my legs are starting to itch again and I have to hold back from starting training again. As an old training buddy of mine always said: "Michael, you have to get your hunger back"
Well, I'll get it now by doing nothing ... except on Friday, when we were invited to a wedding. Well, on Saturday we went to a birthday party. On Sunday I wanted to go to the Nuremberg Bard Festival with Steffen, unfortunately it won't be until two weeks later, as I found out later ... no wonder that we didn't find bards or any other party, at least we finally found a beer garden ...

It was all almost as exhausting as a hard training weekend!

With that in mind, take a break and think of me 🙂